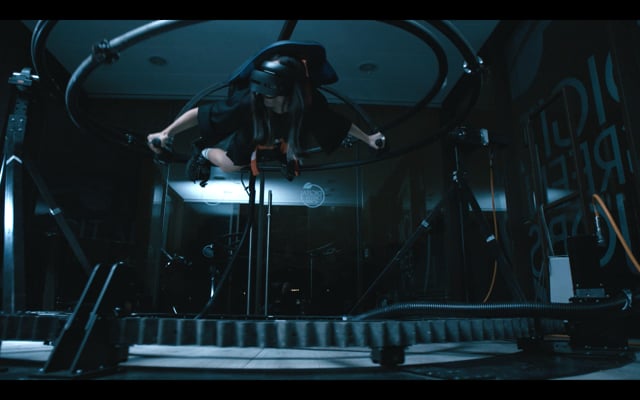 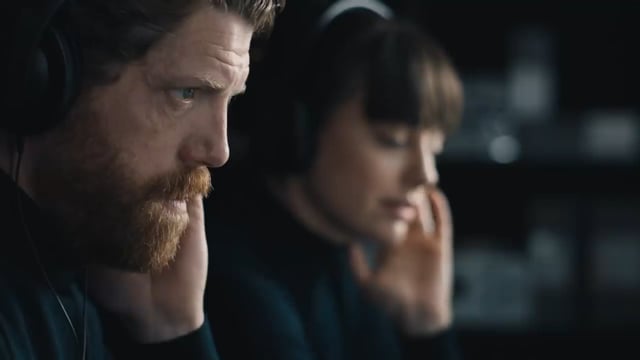 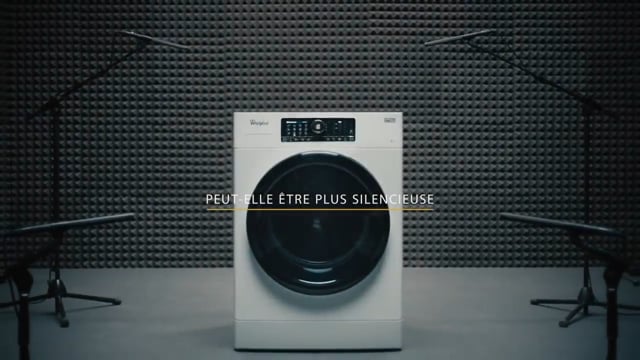 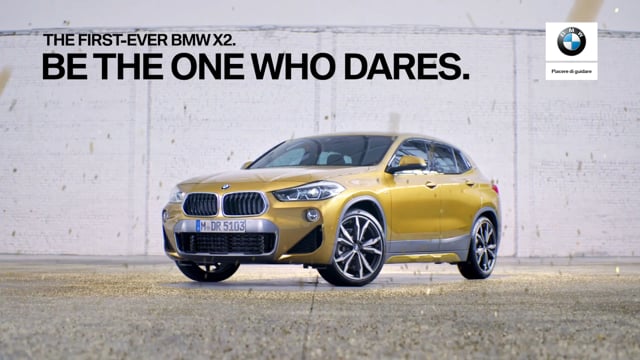 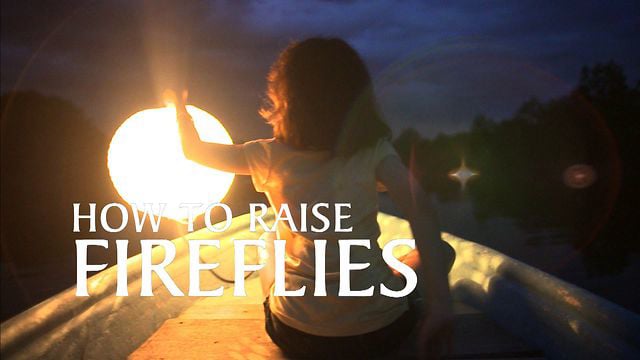 How to raise (real) fireflies 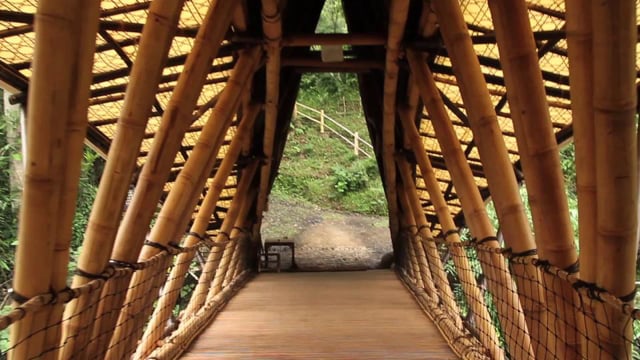 Green School - Footprints in the future 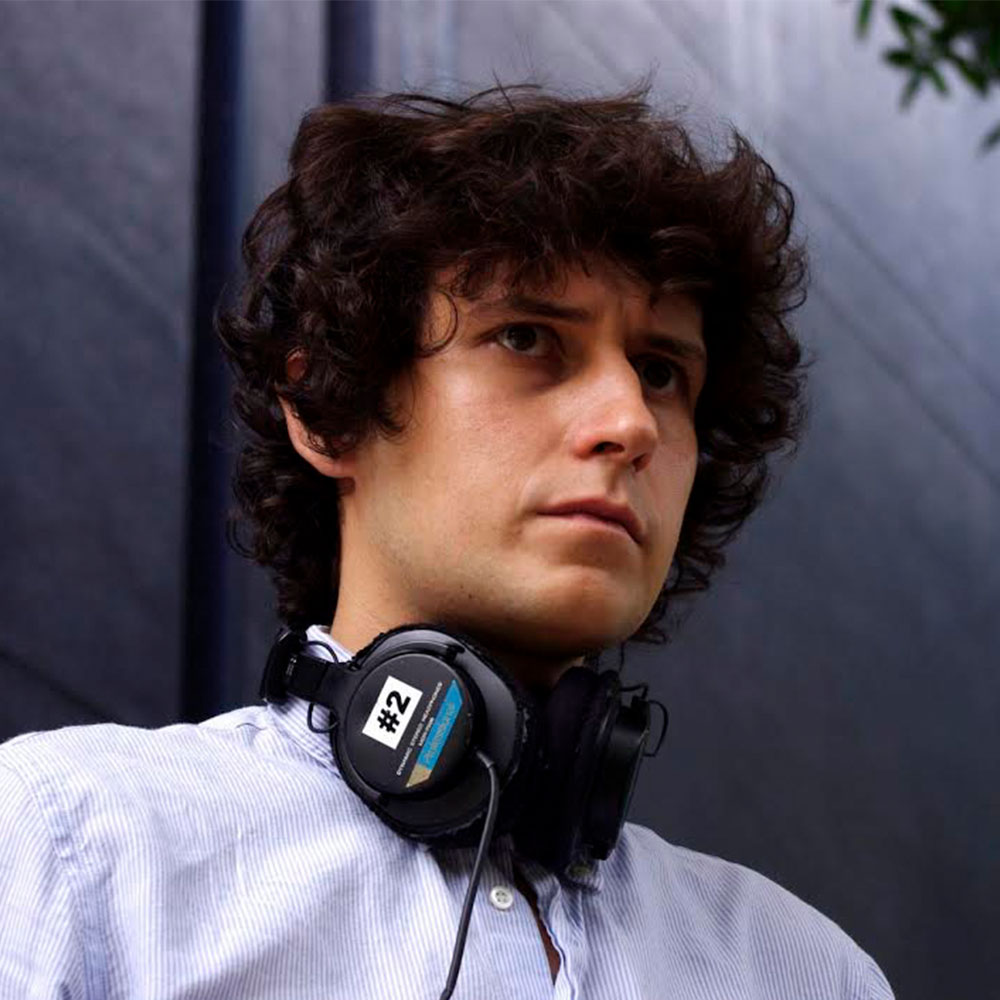 Giovanni is a director based in both Milan and Singapore.

While studying, he wrote and directed several short films that were screened at many international film festivals, all distributed by Shorts International (UK) and Indieflix (US).

After graduating in Philosophy of History in Italy, he won a scholarship to attend NYU’s Tisch School of the Arts in Singapore.

Since then, Giovanni has frequently collaborated with international agencies such as Ogilvy & Mather, Grey and Fred & Farid and his list of clients includes Coca Cola, Samsung, AirFrance and Lexus to direct commercials.

His works are well-known for lying between the boundaries of classic filmmaking and strong visual experimentation.