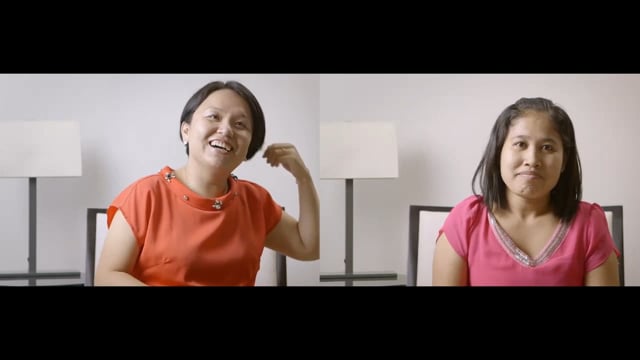 Mums and Maids - I give a day off 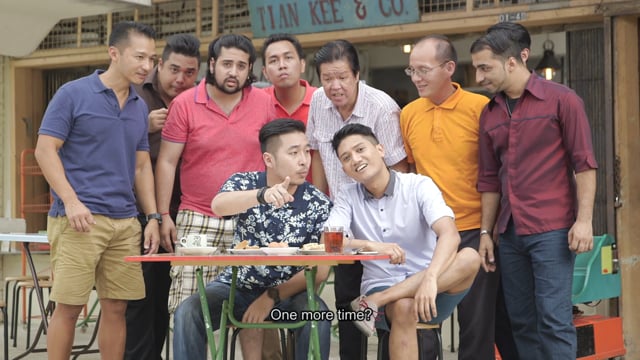 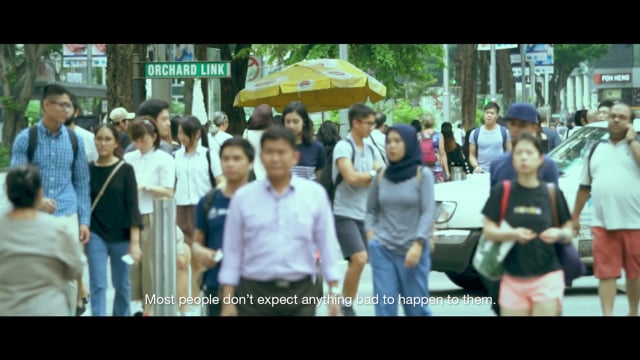 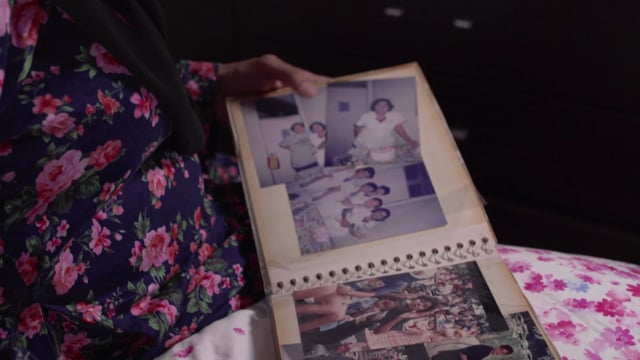 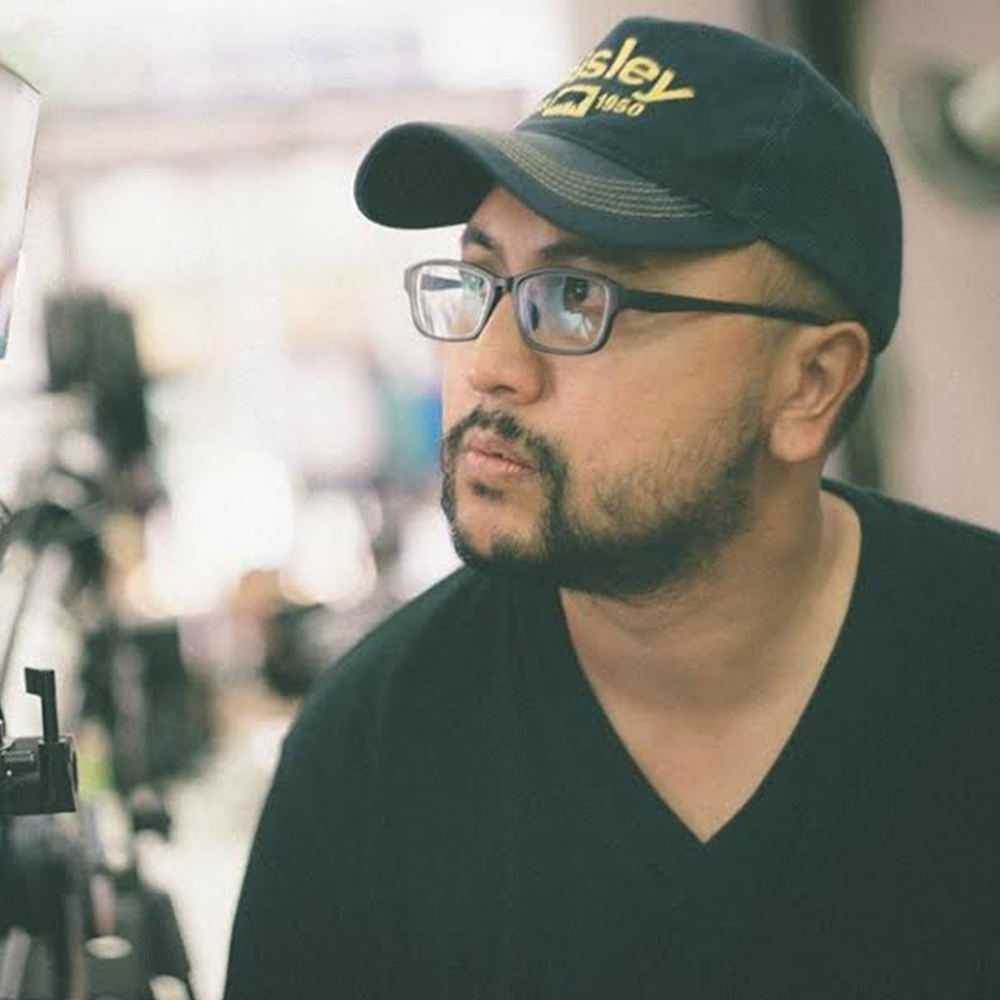 Jason’s passion in visual arts emerged during his teenage years whilst studying a Diploma in Mass Communications,getting his Bachelor of Film and Television at the Queensland College of Art thereafter.

He got started in the industry as an editor, but soon found himself longing to create his own stories. Blessed with an instinctive sense of visual timing, Jason has gone on to set himself apart from the pack.

Through the years, Jason has directed a multitude of projects for a great many clients and international agencies,including BMW, eBay, Great Eastern, Ogilvy & Mather and Y&R.
In 2011, Jason directed a TVC for telecommunications company M1, starring Singaporean Celebrity Pornsak. The following year, Singapore Exchange Limited engaged Jason through Ogilvy to direct a multi-city web commercial campaign, titled Born Trader. The crew crossed 4 countries in what can only be described as an electric 2-week shoot.

The video “Mums and Maids” gained international attention as an eye-opening, albeit controversial, campaign video. It brought awareness to the plight of domestic helpers in Singapore. In celebration of Singapore’s golden jubilee, he directed “A Place I Called Home” for the Ministry of Communication and Youth Services in 2015. This was soon followed with an online commercial for Lego involving a social experiment with children.

More recently, he helmed a recruitment film for Great Eastern and a viral spot for eBay.