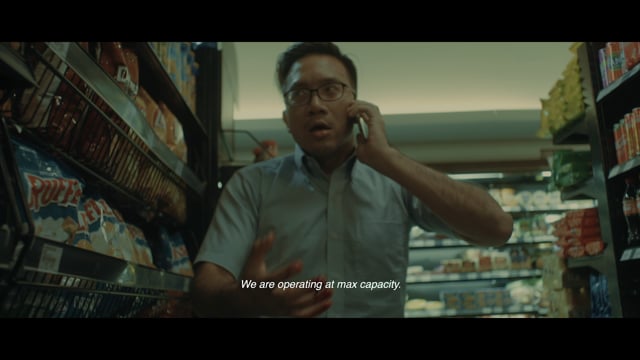 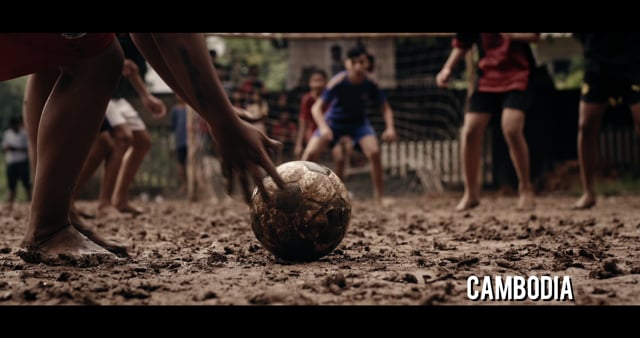 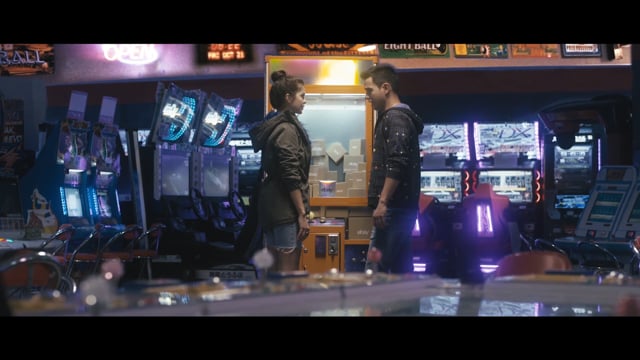 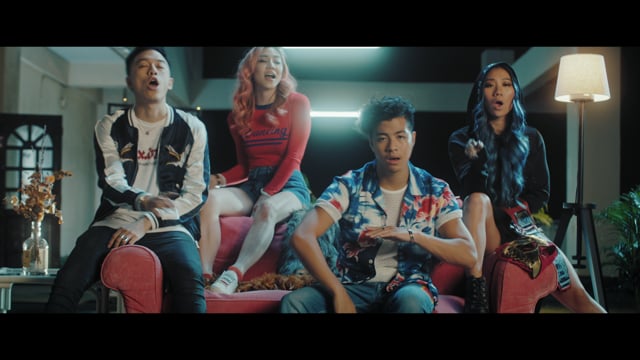 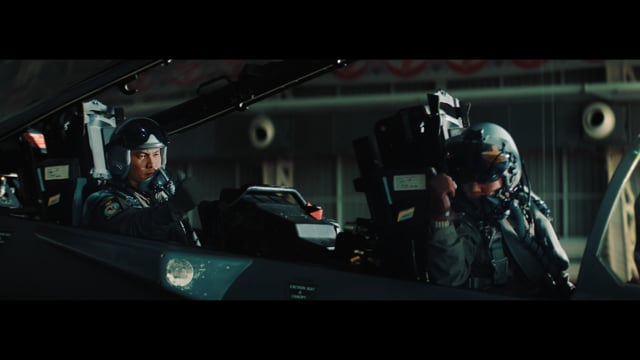 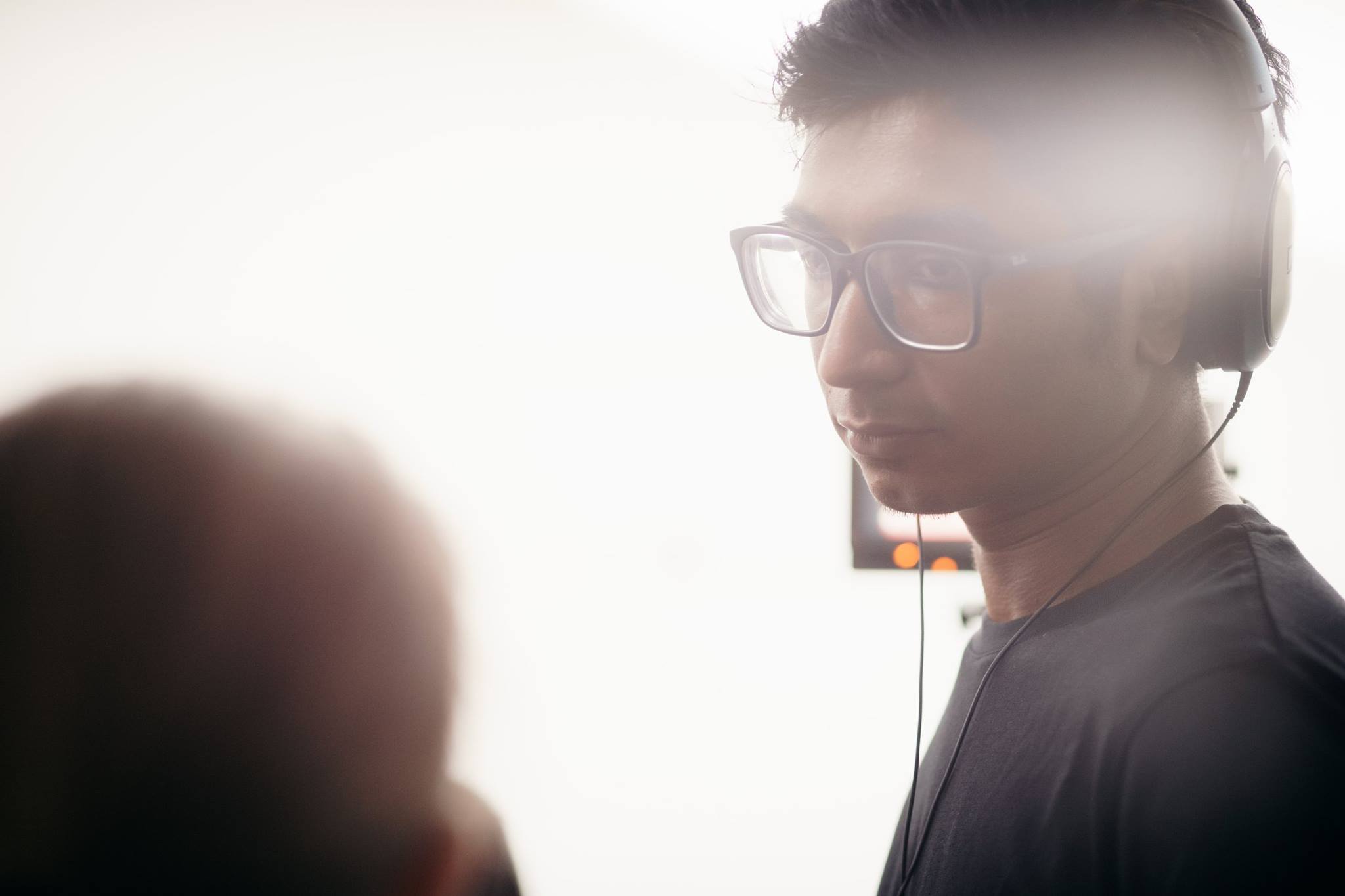 Jeremy’s film journey began in 2006, when his 16mm short film titled Lynch made its way to film festivals in Istanbul and Prague, winning awards for sound design and editing. Fiercely passionate about music, he continued working on various music videos and documentaries for local musicians.

In 2011, Jeremy began to work with August Man magazine on web video content for their A-Lister campaign, for whom he would go on to direct numerous promos, TVCs and a reality web series over the next few years. His diverse yet distinct signature became clear, and when Rebel Fighting Championship hosted an MMA tournament in 2013, Jeremy directed online commercials featuring MMA household names Rob Lisita and Lion Takeshi.

2014 came thick and fast for Jeremy. That year, he collaborated with Tic Tac on an online web series, working with KOLs like Graffiti artist Killer Gerbil and Sandra Riley Tang. A moody short film followed titled “We Have Eyes Everywhere” for ReCAAP, an organization responsible for disseminating information on piracy at sea.

2015 rolled along and language proved no barrier as Jeremy directed a 2-part TVC in Mandarin for Dodo Fishball. The treatment was Anime-inspired with a tinge of Edgar Wright-esque visual quirks.

He then worked with Select Group on a Community Service Responsibility project, documenting kids spending a day with foreign workers that went viral. In 2016, he directed a 2-part online commercial spot for Texas Chicken’s new seasonal flavours.