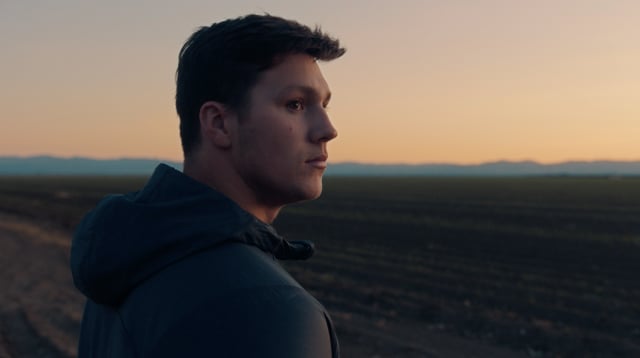 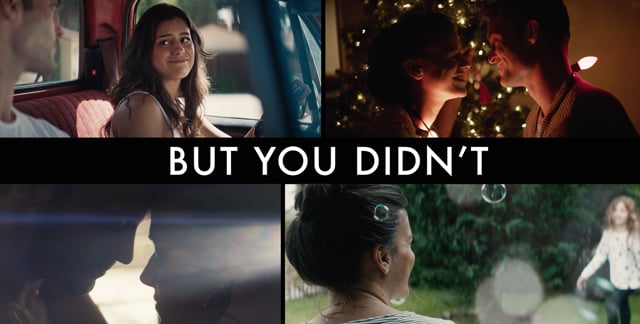 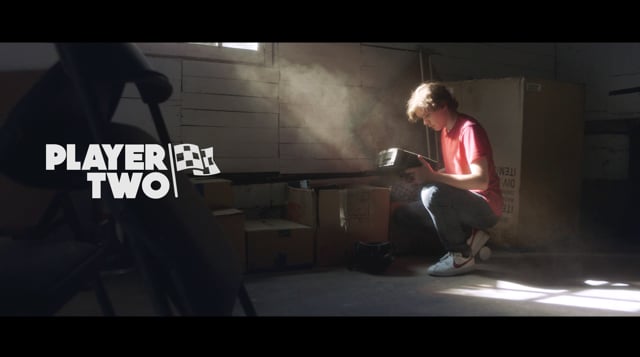 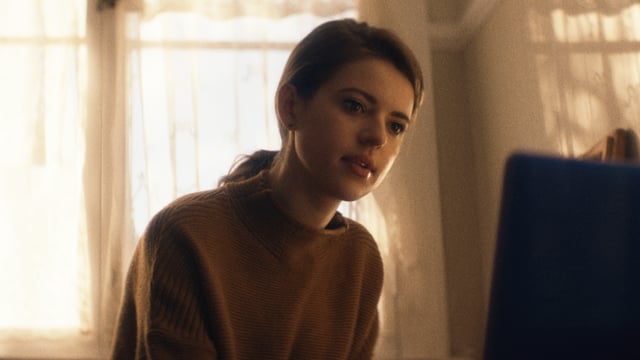 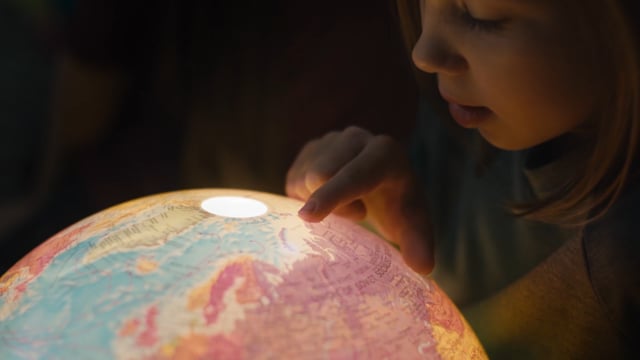 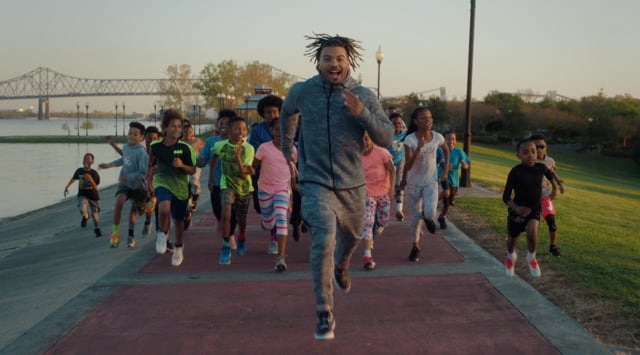 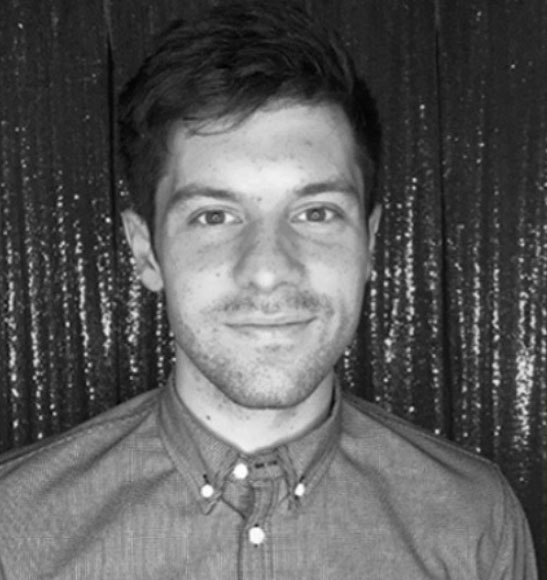 John is a filmmaker originally from Florida — he graduated from the Film School at Florida State after winning a Student Emmy for one of his shorts, and being twice named a Coca Cola Refreshing Filmmaker.

John’s Microsoft piece ‘Player Two’ took the internet by storm, gathering millions of views in a matter of days with write-ups in Adweek, shots, Mashable, Esquire, and more. John’s commercials and internet-friendly short films have been an official selection of the Tribeca Film Festival and Vimeo Staff Picks, among others.

Online, his spots have been written about or featured in the Huffington Post, CNN, ESPN, and Nerdist. With a strong sense of narrative and tone, John is always looking for moving stories in unexpected places.