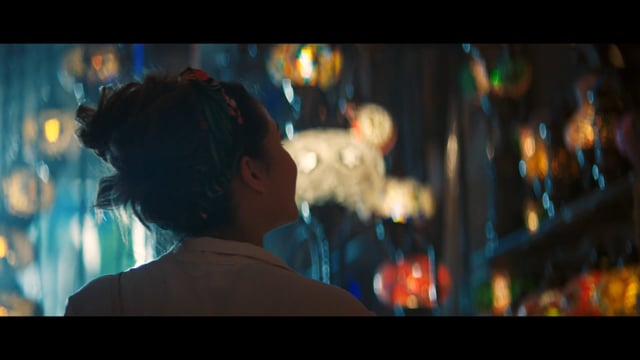 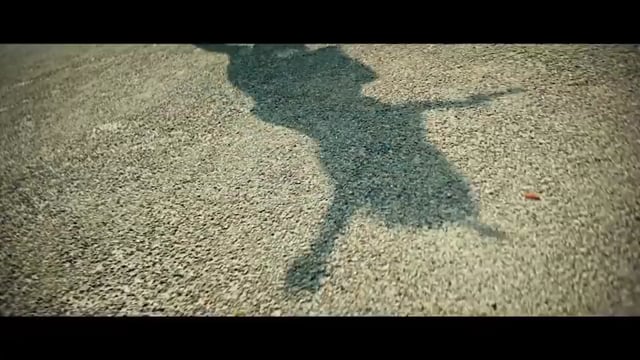 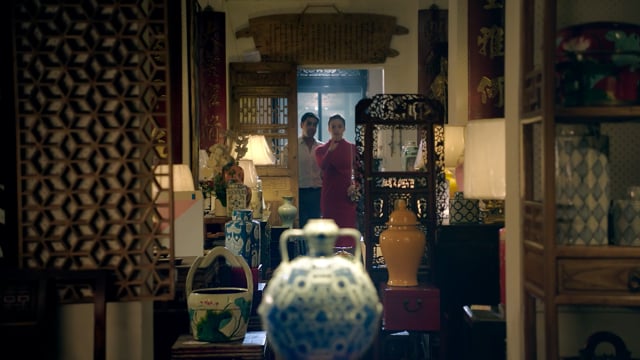 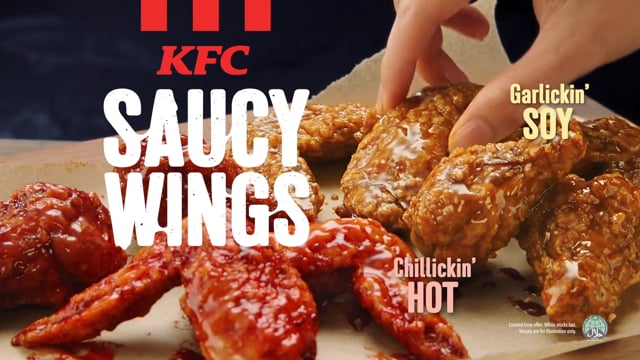 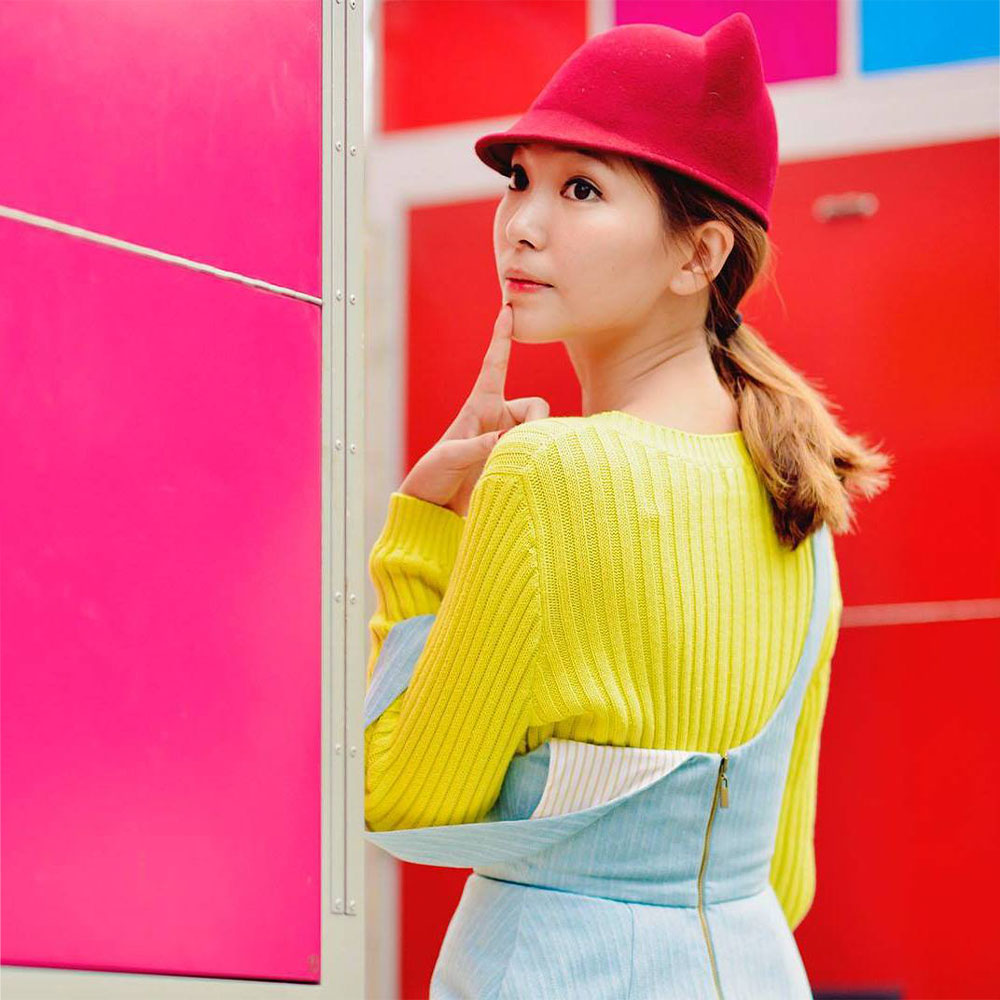 Ang Geck Geck Priscilla graduated from with a Bachelor of Arts from the School of Art Design Media (ADM), Nanyang Technological University of Singapore in 2012.

Throughout her young career, she has come to direct various short films, commercials and corporate videos. Some notable brands she has worked with in recent years include Goldheart, OCBC bank, POSB bank, Hotel Jen Tanglin and HP Printer.

Her youthful charm has made her a natural at getting the best out of child actors and her in-depth understanding of and presence in social media has led her to direct many social media influencers from all over the world.

She is also an Alumnus of the Busan Asian Film Academy (AFA) as a film director. In 2014, she made a short film, “Black Mirror”, with other Asian filmmakers in Busan, Korea.